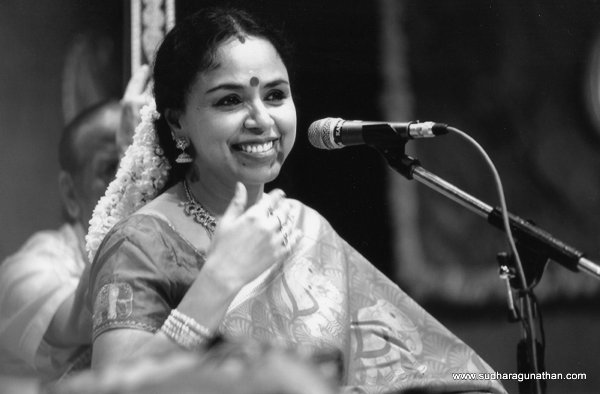 September spells serenity in the minds, what with the festive Navaratri during mid month.

However, for Sudha it was devotional fervor right through, with the Sadhguru Sammelan concert at the Narada Gana Sabha, followed by some divine moments at the Shirdi Sai Baba Mandir at Shenoy Nagar, Chennai, on its 50th anniversary.

That was a bhakti soaked evening indeed.

The Kalpadruma Festival acted as a harbinger to the Navaratri spell while a thematic concert (Oothukkadu Venkata Kavi) at Bengalooru set the ball rolling.

September also was a forerunner for the Joy of Giving movement.

Sudha’s rasikas, friends and well wishers, aside from a host of charitable hearts, contributed generously to the causes – to share and care. Details of the activities will follow.